Team Baader Planetarium in the Totality

Svalbard is one of the few islands where the path of totality crossed land. Its 1300km from North Pole Our chances for good weather were somewhere around 50% so it was more or less gambling flying there to see the Total Solar Eclipse.

Baader Planetarium in the Media: Martin and Michael have been accompanied by a camera team of the german science show “Galileo”. See the video on www.prosieben.de/galileo (in german language). You can jump directly to minute 44:50

The very small airport is out of the city of Longyearbyen, close to the frozen coast, in the middle of a snow and ice landscape. Temperatures during the day are -15°C and around -20°C during the night. We shared a campsite with people from Japan, Netherlands and USA. In the middle of the camp was a little heated cottage with a meeting room, kitchen, showers and toilets. On the wall was a time table, when which team has to do the Polar Bear watch. There are several thousands on Svalbard and one of them attacked a camp close by during our stay. 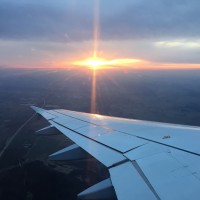 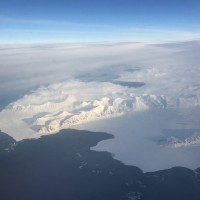 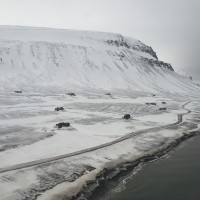 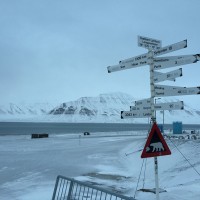 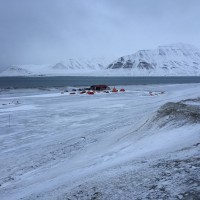 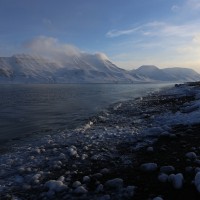 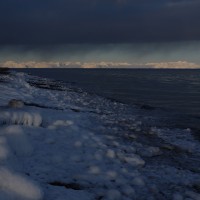 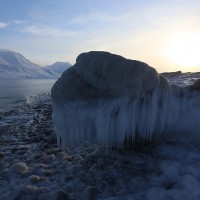 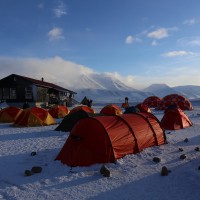 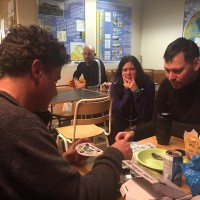 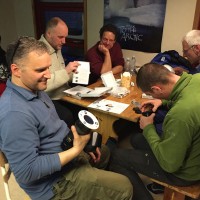 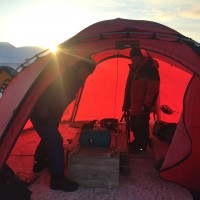 After looking around on the day before the eclipse, we decided to see the eclipse in a valley called Advendalen were we had the chance to escape from last minute clouds. The landscape was phantastic. Because of the deep temperatures of -18°C at daytime (this is less than in the freezer of your refrigerator) – we always had the camera batteries in our clothes so that they keep warm and do not get destroyed. Only when we took photos we inserted them in the camera. So far all equipment was functional and also the new Baader Solar Filters survived a several hour long “deep freezing test”. They can now be called “arctic proof”! Furthermore, we had some more filters with us to help out expedition groups from Russia, UK, Netherlands and USA – they were overjoyed when preparing their gifted filters in the camp. Later in the evening we saw a beautiful sunset – and hope the sun will greet us again tomorrow in the morning. 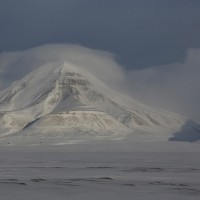 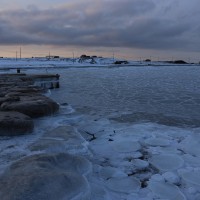 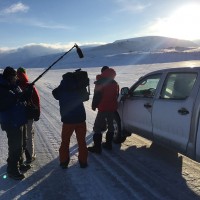 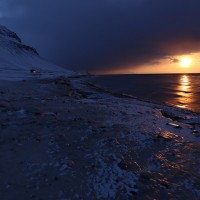 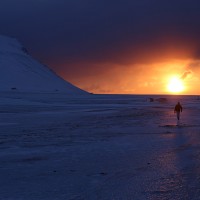 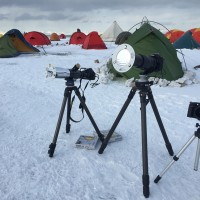 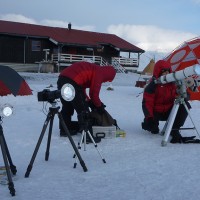 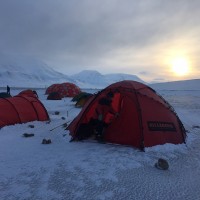 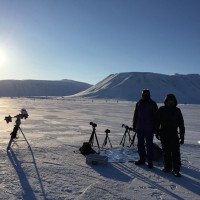 It was the 5th total eclipse that we (Martin Rietze, Michael Risch) travelled together and it was by far the best. We did some mistakes with settings of cameras because our fingers were so frozen that we couldnt feel the buttons. The reaction of the cameras buttons, LCD screens a.s.o. were very much slowed down due to the cold.

The sky was very clear and the ground was white, perfect for an effect called “flying shadow bands”. Our movie shows this atmospheric effect very clear, much better than most other videos before that are available in Internet. (Note: we are working on a contrast enhanced web version of the video. The automatic Youtube-compression destroys the shadows. Keep tuned for the video).

The Corona was close to the horizon and due to the “full moon illusion” effect it looked very big. Furthermore the Corona had a slightly different colour, it was more yellow/orange instead of the white-blue that we know from other Eclipses, also an effect of the atmosphere when the sun is so low over the horizon. 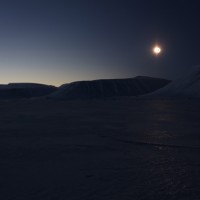 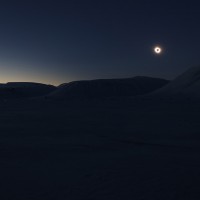 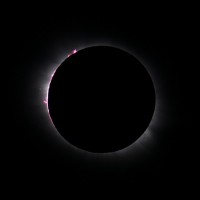 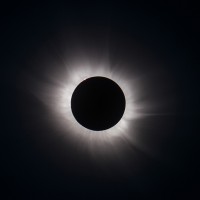 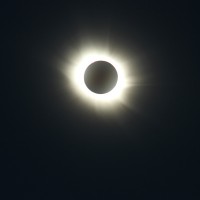 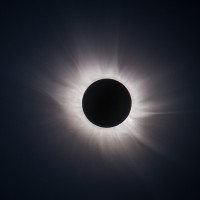 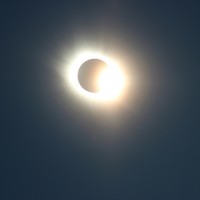 We tried to share the event with you with our photos, but it is really impossible to show and explain the fascinating “live” experience. There is nothing like a Solar Eclipse in the Arctic!

Baader Planetarium in the Media: Martin and Michael have been accompanied by a camera team of the german science show “Galileo”. See the video on www.prosieben.de/galileo (in german language). You can jump directly to minute 44:50